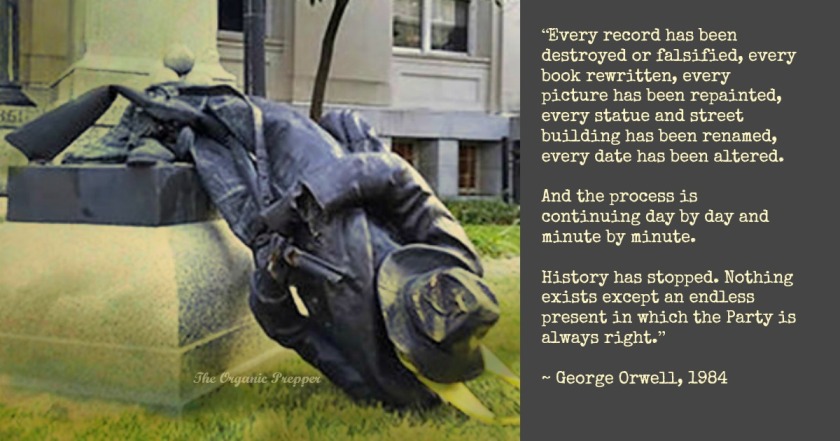 The history of television motion pictures has been dominated by a handful of enduring shows. From Star Trek to Star Wars to numerous movies featuring superheroes, the ratings for such releases has always been the biggest gauge in viewer interest, and those ratings were what mattered most. They helped to decide what could be be charged for that all-important advertising dollar. It also would show the producers what might be able to be marketed in merchandise to those viewers for additional revenue streams…and sometimes, that merch dollar might be far greater than the advertising dollar. How much a viewership was interested in and wanted more of a particular franchise which could be translated into financial gains was always the first thought with any particular production. After all, making movies and television is a for-profit business. That is, until major media outlets decided it was time to start inserting political correctness into everything we see. Making money is no longer the “business” of the day. It is the programming of the American populace that has become far more important. Well…I should say as long as they keep a certain size of the audience, then they know that they can still program them to some degree or another. If the audience falls, it is an easy way of knowing that people are not ready to accept a certain level of brainwashing; at least, not yet. Give it a few more years.

Nothing is sacred, nothing is important. Nothing except trying to to convince people that the PC agenda is the only thing that matters. Humor, intelligent discussion, a broader viewpoint, none of that matters in comparison to making sure that we are all politically correct. Or, at least a certain perspective’s version of what should be politically correct. Inserting feminist, BLM, and LGBT rhetoric into mainstream TV and movies is far more important now than creating any sort of a compelling story. It is better to prove that they are “woke”, rather than provide an entertaining narrative.

So what exactly is being politically correct? Well, this is a rather vague term that encompasses a lot of different subjects. But mostly, it focuses on not offending someone who may be considered a part of any minority group. If anything you say or do could even slightly discomfort anyone from a minority group, then you are a target for hate and need to be completely silenced. Recently it has evolved into not only not offending someone, but to claim that it is superior to any previously held belief. Add to this that the standards as to what is considered politically correct constantly change. So what is considered perfectly fine one year, suddenly becomes horribly incorrect a short time later. The only true constant in all of this is that any mention of a majority group being “good” or “normal” is instantly met with open hostility and threats until the person involved apologizes for their “crime” and appeases those wishing to be politically correct. It is a wonderful example of “newspeak” from the book 1984.

The next question is what has political correctness destroyed? There is actually a long list for this, but I will try to keep it short. The reality, though, is that the list is much longer and more far-reaching than most would realize. Enjoyable movies I have mentioned before such as Blazing Saddles would never exist in the current PC environment. You will never have the chance to be entertained by comedy, one of the few bastions against the PC environment, because being PC is now pushed by the media as the be all, end all of our society. Any of the hilarious movies of the 80’s such as Stripes, Ghostbusters, and the like would never be created today, regardless of how entertaining, successful, and profitable they were. Television shows are no exception. As even current shows, such as the long running series South Park ,are no exception. The drive to censor anyone who does not conform to the ever-changing rules of political correctness is not only impossible, but ridiculous. It has also gone to great lengths to destroy rational conversation. Allow me to provide more detail.

There was a time when people were smart enough to realize that fighting censorship was a great idea. Yet once censorship was renamed as political correctness, all opposition seemed to wither and die. A society that was built on not being forced to appeal to others was now transformed into a society that would only cater to the “feelings” of others.

Even the American Civil War has been deleted. That war was fought for a variety of reasons, yet today, it only stands as a war for slavery. While slavery did play a major role in the war, it was not the only reason for the war. The Confederate States were defending their rights in a republic, yet this fact has been ignored. While I do not justify slavery, the way this nation was supposed to be governed, cannot be ignored. Nor erased.

The evidence against this form of political correctness programming is evident. Recent “woke” films, such as the all female reboot of Ghostbusters and the remake of Charlie’s Angels are  wonderful examples, which were promoted with such lines as “Straight white males, this is not the movie for you.” And then when the movie flopped, articles were written about how it only flopped because scared straight white men refused to see the movie. If this does not show you how broken and distorted political correctness is, then perhaps nothing will enlighten you. It is wrong to single out any race or gender as “the” problem. Yet, singling out a race and a gender is perfectly fine when you want to create blame for when your “woke” philosophy fails. In other words: it is wonderful to promote equality, as long as you can support inequality.

And this is where the illusion of political correctness falls short. It will only be popular as long as you can blame another race, sex, or religion as the cause of all problems. After all, a cause will not be rallied behind if you cannot convince people that they have an enemy to hate. That is, unless you happen to be the enemy that they hate. Then you have to claim to hate people like you more than they do, or else you are still their enemy. All of this smacks of the same idea we were warned against in the novel 1984 by George Orwell. Praise unity and equality by rallying against an enemy, regardless of who that enemy might be. And should the enemy dare speak in defense of themselves, well…they are the enemy. Ignore them.

And this is truly what political correctness is: an excuse for hatred. It uses an ideal such as equality, but that is not its goal. In fact, inequality is the real purpose, which is used to prevent people from having a civil and rational conversation about the subject. Keeping us at each others throats is far preferable than having people find common ground. As long as we are at each others throats, we cannot stop the agenda of division that is being fostered upon us.

And that, my friends, is The Uncensored Truth.