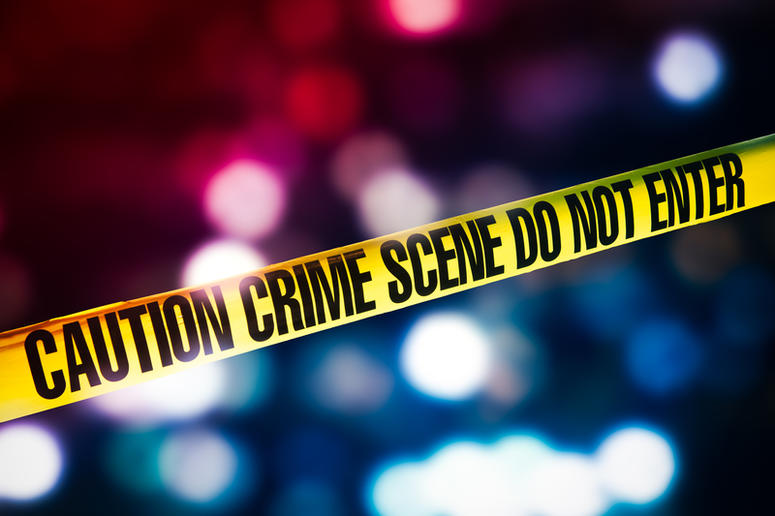 There is no such thing as coincidence; at least that is the prevailing wisdom. Yet, I wonder about the ready dismissal of many people about the coincidentally-timed mass shootings that have just occurred. For months, the media had nothing to report about mass casualties, yet in the span of one week, we now have three noteworthy mass killings in the media, not to mention two happening within a span of twenty-four hours.

Naturally, there is the screaming for more gun control in our country, which is a sad reality, because this always happens with a mass shooting incident. People are expected to forget just how safe they actually are, due to the shock effect of these killings. We are supposed to look towards politics for the reason when evil people do evil things, even blaming the current President for encouraging these mass killings, rather than realizing mass shootings occur regardless of who is the President. The mainstream media will do all they can to keep Americans at each others throats in an effort to get people to ignore the deeper issues causing these problems.

As to what these problems are, there are, in fact, many. Mass medication has turned many people into ticking time-bombs, as far as going into psychotic episodes. I mentioned this in a previous article titled “The mass drugging of our children: just how safe are our kids?” In it, I mention about the serious and under-reported effects of these drugs. The list of many mass shooters that were on prescription medication is rather long, but it is often ignored in the mass media.

I will now mention several of the numerous discrepancies regarding these mass shootings. The first is that in the El Paso shooting, at least one witness claimed there were four active shooters. Even the police warned of multiple shooters while this event was occurring, but this was later changed to a single shooter with an automatic weapon story. This seems to be a common thread in many mass shooting events. There are witness accounts and police accounts of multiple shooters, but in the end it is always a single shooter with an automatic weapon. Let us not forget the student at the Parkland mass shooting, in which she claims she was talking to the accused shooter while weapons fire was happening somewhere else.  Problems like this are not mentioned by the mainstream media. As time goes by, reports like this are harder to find on the Internet. Anything that questions the official narrative seems to get skewed away from search engine results, or deleted entirely from websites in very little time. I can personally attest to this, as information I had reported on for another website seems to have vanished from the records of the Internet.

In almost every mass shooting event, there are multiple conflicting stories about what had actually taken place. Yet, in an age where just about everyone knows better than to trust mainstream media to tell us the truth, we accept what they tell us about these mass shooting as the absolute truth. This is due to an issue known as cognitive dissonance, in which people will deliberately ignore information to create a narrative that they can accept without becoming upset. If people accepted that we are not being told the truth, many of the ideas that they base their lives upon would become very uncomfortable to accept.

This does not mean that we should be upset at people for having cognitive dissonance. It is a very natural thing for many people to experience. However, it is very easy for the mainstream media to take advantage of this. It can be easily used to push whatever narrative they want people to believe. This can also have a cumulative effect, as past events can be used to justify and substantiate the pushed narrative in a current event. We should not ignore the many questions we may have regarding these events, no matter how uncomfortable we might be made to feel. Too many of these mass shootings have questions that go unanswered. The mainstream media, instead of answering any of these questions, chooses instead to ignore them. We also should wonder why the police departments investigating these crimes do not bother to let us know about the details of why these problems are ignored.

This all leads back to ignoring the “coincidence” of these events happening in a short period of time. We can pretend that the recent spree of mass shootings has happened for no particular reason, other than what the mainstream news has told us. Or, people can think outside the mainstream narrative, and realize that there may be a pattern behind all of these events.

We can theorize as to why this may be occurring, but my belief is that it is to distract from the very high-profile pedophilia case involving Jeffery Epstein. This case involves many people, from royalty to high-level politicians being potentially implicated. But, unless you are someone in a position to know exactly why these events are happening, it is nearly impossible to know the exact reasons as to why they might be happening. This, by the way, can only be considered an educated guess on my part.

It could also just be to push through the gun control agenda that seems to be part of a very long-played game. Regardless of which political party may be in power, we still have calls, year after year, for more restrictions on what the average American citizen is allowed to defend themselves with. Our current President, Donald Trump, has recently stated that perhaps we need to do more on gun control. While this is a very ambiguous statement, it is still very troubling to those who are concerned with yet more restrictions being placed on our Second Amendment rights.

Neil deGrasse Tyson summed this up in a recent Tweet:

“In the past 48 hours, the USA has horrifically lost 34 people to mass shootings.

On average across any 48hrs we also lose….

40 to homicide with a handgun

Often our emotions respond more to spectacle than to data.”

He has it right. We all need to realize that shock value is not a reason to beg politicans to strip away more of our Constitutional rights; yet, people will ignore this so that they can feel “safe”.

“Coincidences” very rarely happen, and in this case it is very apparent that there is a larger meaning behind these shootings. You can choose to ignore it, or you can become aware that more is happening than either you or I know.

And that, my friends, is the Uncensored Truth.